FAQs / What Weather Should I Expect?

Costa Rica has two main seasons: the dry season (December – April) and the green season, aka rainy season (May – November).

In general terms, on the Osa Peninsula, you can usually expect dry weather from December through April, with a few scattered showers per month. March and April are normally the driest months of the year. The beginning of the rainy season is from May to July when it will usually rain a few times a week, often in the afternoon, but you’ll enjoy sunny days outside of the “rainy hours”. Late August through early November bring the heaviest rains, usually with sunny mornings, cloudy afternoons, and rain in the evenings. The temperature stays in the upper 70s and 80s Fahrenheit (25-35 degrees Celsius), with the hottest time being March and April.

If you believe the travel guides, the green or rainy season is something to be avoided. We do not agree with this, at all. We live here and we actually believe that the months from May to November are very pleasant, as the temperatures are a bit cooler and a smattering of rain showers will not prevent you from enjoying the wonders of El Remanso and the Osa Peninsula. Additionally, wildlife is active for longer periods of time during the rainy season, so amazing sightings are possible. It’s also whale & turtle season, and that’s a treat in itself!

Click here below to chat by Whatsapp with our Reservations team. You can also contact us by Signal to this number +506 8585 8570 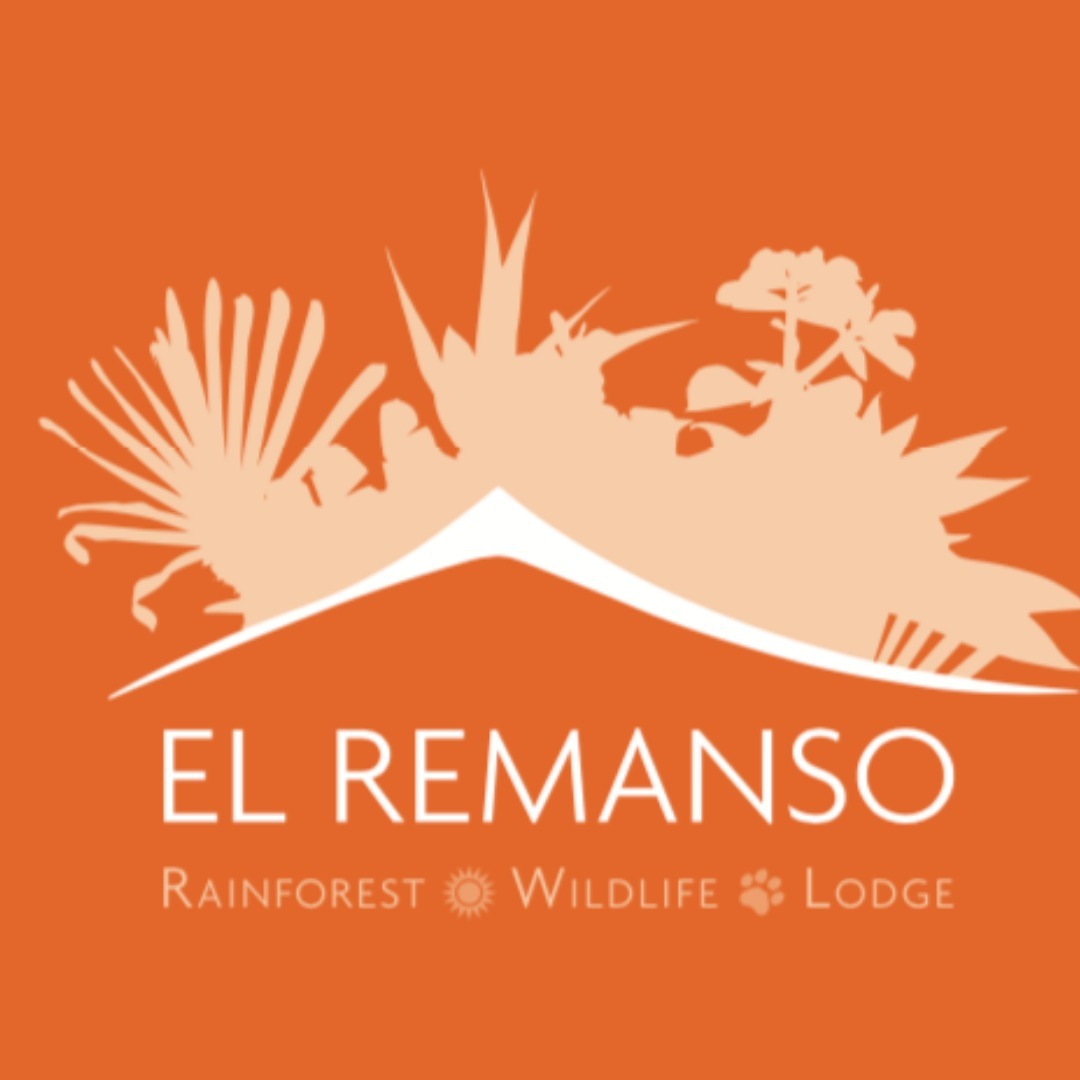 Reservations Team El Remanso Lodge
× Hello, how can we help you?